Top
You are here: Home / Other Dog Friendly Activities / Bike Touring Mukilteo to Langley with Two Wieners in a Doggie Trailer 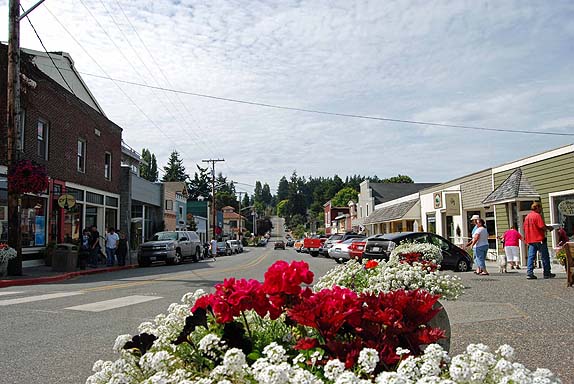