Top
You are here: Home / Dachshund Health / What’s the Minimum Exercise Required to Help Keep a Dachshund’s Back Strong?

As you know if you’re read my blog at all, I am very passionate about making sure a Dachshund gets enough exercise.

There are two main reasons for this:

Over the years, I’ve found that people often get a Dachshund- a small dog – because they think their size means they won’t need much exercise.

However, that is far from the truth.

Can a Dachshund learn to be lazy? Sure. 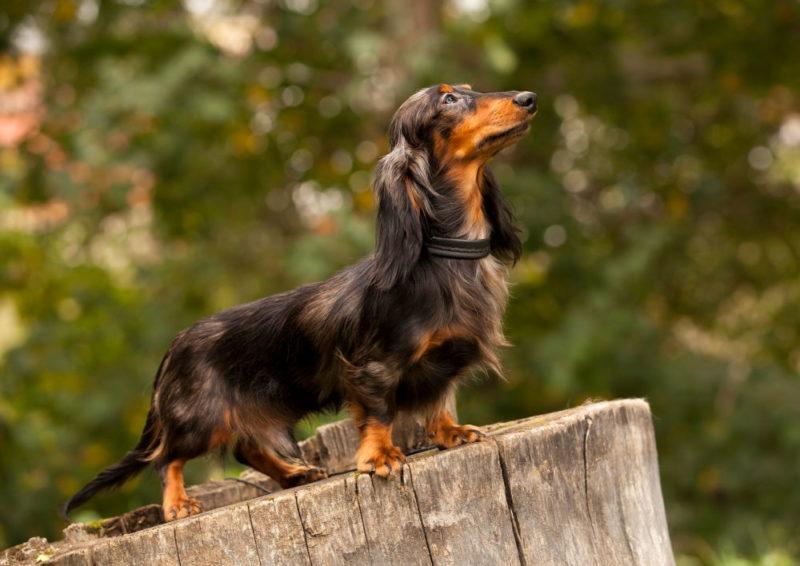 But they were bred to be hunting dogs and many are capable of the same amount of exercise as most bigger dogs.

So what is the minimum amount of exercise your Dachshund needs to help them stay fit and strong?

General Guidelines for Exercise for Dachshunds

When it comes to exercise, each dog is different in their ability and interest. However, as with people, there are some minimum activity guidelines.

Generally, a healthy, adult dog needs at least 30 minutes of activity a day. Some dogs need a lot more in order to be happily tired.

While Dachshunds, a hunting breed with a lot of natural energy, are definitely capable of doing more than 30 minutes a day, based on experience, I would say that is an acceptable minimum.

However, my Dachshunds – and I’ve seen many who can do the same – can easily hike or walk for 1-2 hours a day or more.

In fact, my dogs are so used to exercising for longer, they can hike up a steep hill for 4 or 5 hours and still have energy to sprint back to the car.

The general rule for puppies is 5 minutes of activity for every month of age, up to twice a day.

Most senior dogs still need at least 30 minutes of exercise a day but they may need that broken up into 2-3 sessions a day and to go at a slower pace.

How is Exercise related to Back Injuries?

It’s definitely related but not in the way you might think.

Some owners are under the impression that their Dachshund’s backs are very fragile so keeping them less active reduces the risk of injury.

Even if the owner is very active, they often leave their Dachshund at home when going for a long walk or hike.

Also, the internet is plastered with warnings such as don’t let a Dachshund use stairs or jump off of anything.

It turns out that completely preventing a Dachshund from doing these things may not be helping.

For an explanation, I’m going to hand it over to a James Woller, a co-owner of the dog walking company Release the Hounds in Vancouver, Canada.

Misconceptions About Activity and Back Injuries – What the Science Says

Note: the below conclusions are based on a study that is well-respected in the Dachshund community. However, there are many factors that can play into your Dachshunds needs for exercise. Definitely check with your vet if you have any questions or concerns (but do keep in mind at lot are not Dachshund specialists and have not read this study). 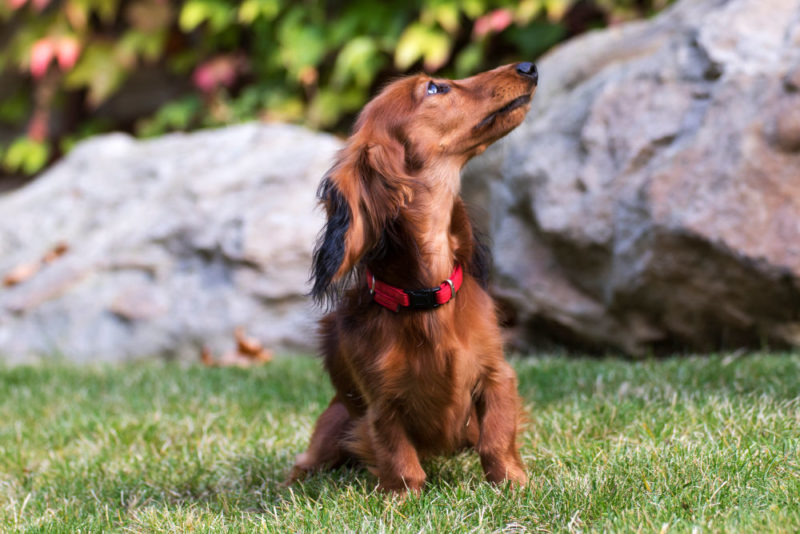 Common Myths About Dachshunds and Exercise

With their long backs and short little legs, it comes as little surprise that Dachshunds are disproportionately likely to suffer from problems with their backs.

The potential for injury and pain is higher in Dachshunds than in many other dog breeds, whose leg length and back length are more in proportion and better able to support the weight of the dog.

Also, Intervertebral Disc Disease (IVDD) is a serious concern for Dachshunds, and the breed is considered one of the most likely to end up needing the use of a canine wheelchair to support the back legs in later life.

Symptoms of an IVDD-related injury can start with pain, discomfort, and stiffness, and can move to the inability to rise up and “stand” on the rear legs, loss of bladder and bowel control, and even complete paralysis

The increased tendency of Dachshunds to suffer from IVDD compared to other dog breeds is a known one.

Unfortunately, this has led to some misconceptions about restrictions that should be put on Dachshunds to purportedly protect their backs from injury.

The vast majority of websites, including some maintained by qualified veterinarians, will tell you that the way to protect a Dachshund’s delicate spine is to strictly prohibit them from climbing up on or jumping down from furniture.

Similarly, Dachshund owners are usually encouraged to avoid having a Dachshund in a home with lots of stairs and to install ramps to allow the Dachshund to get up and down stairs and onto and down from furniture if absolutely necessary.

It is also commonly assumed that Dachshunds have low to moderate energy levels and that their daily physical needs can be met by following their owners around the house.

The final most prevalent piece of advice regarding the care and protection of a Dachshund’s spine is to ensure that the dog is always held in a way that supports the back.

People are advised to keep the Dachshund’s body in a horizontal position while being held, with one arm supporting the rear end and the other supporting the chest.

One of the above pieces of advice is actually both correct and helpful to a Dachshund’s back.  Can you guess which one? 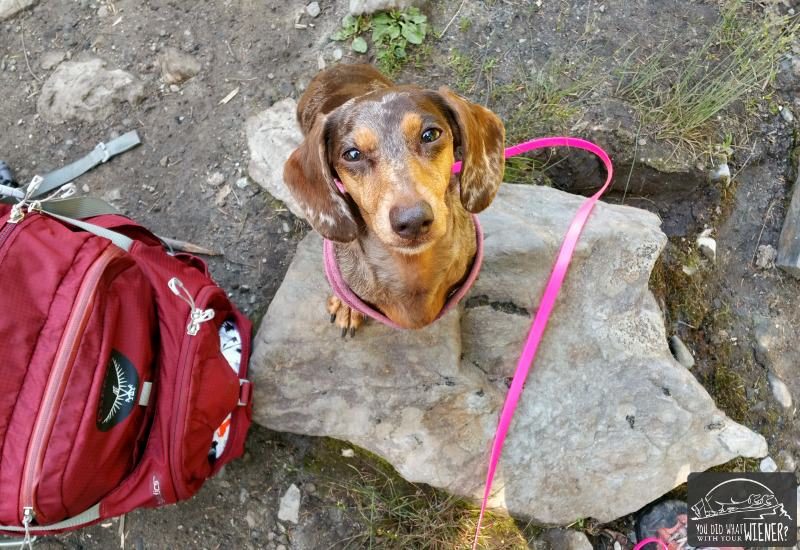 If you guessed that number four is the correct piece of advice, you’re absolutely right.

Dachshunds – like all dogs (and human babies for that matter) – should be carried carefully and in a well-supported way at all times.

This means that the first three pieces of advice are incorrect.

But how can this be so, with so many sources insisting that the way to protect a Dachshund’s back is to stop them from using furniture and stairs and to keep their activity levels to a moderate amount or less?

Let’s defer to the experts here and cite an extensive 2015 study on Dachshunds, published in Canine Genetics and Epidemiology (2016, Volume 3, Number 1, Page 1).

DachsLife 2015: an investigation of lifestyle associations with the risk of intervertebral disc disease in Dachshunds involved an enormously in-depth study of the risk factors of Dachshunds suffering from IVDD, and the effects of furniture jumping, stair access, and exercise on the likelihood that a Dachshund will be diagnosed with IVDD during their lifespan.

Without getting into the statistics and the rigorous methods used when compiling the study (you can read that by clicking the link above), let’s jump straight to the results and how they relate to the three misconceptions identified above.

Dachshunds who were not allowed to jump up or down from furniture were found to be at greater risk of suffering from IVDD.

It’s thought that dogs who regularly jump up and down, and between items of furniture may gradually, develop spinal musculature, natural protection against IVDD.

Commentary: the study didn’t define height of jump but it’s assumed they didn’t mean jumping more than a foot or two 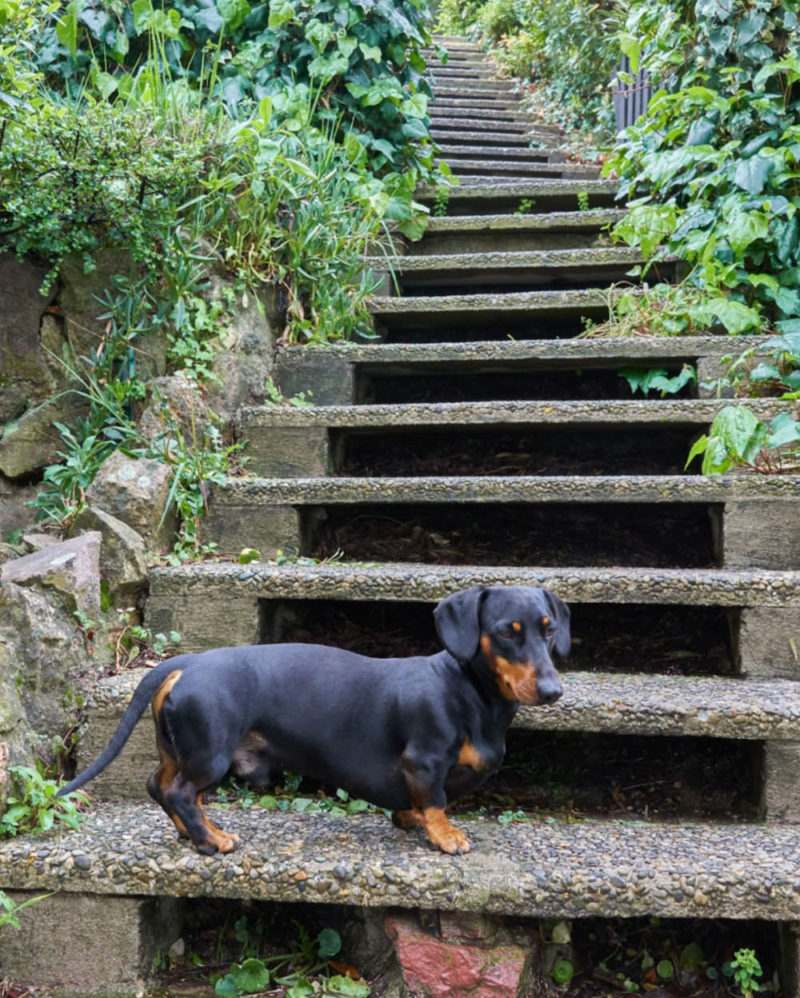 Dachshunds who did not use stairs at all, or who used a maximum of one step in or out of the house each day, were found to be at increased risk of being diagnosed with IVDD.

Commentary: Gretel’s rehab vet told us that stairs were good – especially going up – because it can help strengthen their core (as long as they were not going to likely fall and twist going up or down)

Dachshunds who were exercised for less than 30 minutes a day had an increased risk of IVDD.

Dogs considered to be moderately or highly active were considerably less likely to suffer from IVDD.

One hour per day of deliberate exercise was considered sufficient to meet the natural energy requirements of a Dachshund while taking positive steps to reduce the risk of IVDD.

Commentary: I’ve found that 45-60 minutes a day is the ideal MINIMUM exercise for my own Dachshunds in order to tire them out and make them happy 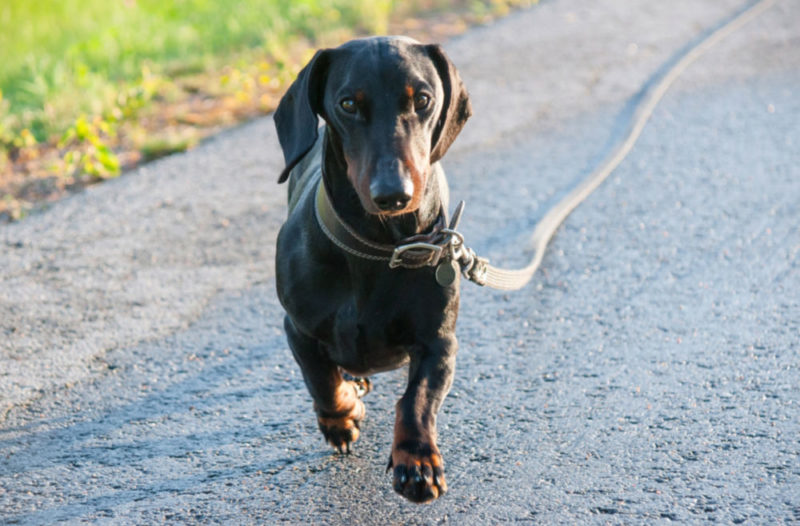 People who have a Dachshund as a pet understandably want to do everything they can to increase their beloved dog’s health, happiness, and life expectancy.

It is perfectly understandable, then, why many people follow the common – yet ill-advised – online advice warning against overexerting a Dachshund or letting them climb stairs or jump up on furniture.

Unfortunately, people who follow this type of advice are inadvertently doing a grave disservice to their dog.

Yes, it is important to protect the relatively fragile overly long back of a Dachshund, but limiting their activity is not the way to do this.

As we now know, Dachshunds require a moderate amount of daily exercise – ideally at least 30-60 a day – and can notably benefit from being allowed to climb stairs and jump onto and between items of furniture.

As always, stay in touch with your veterinarian to regularly monitor the health, fitness, and well-being of your dog.  In the meantime, make the most of life with your courageous, bold, and short-statured fiery Dachshund. 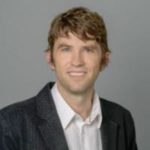 James Woller is a long-time dog enthusiast, and co-owner of Jet Pet Resort and Release the Hounds, professional dog service companies based in Vancouver, Canada. James is also the executive director of Thrive For Good, a non-profit movement to secure organic food and natural medicine in impoverished countries. 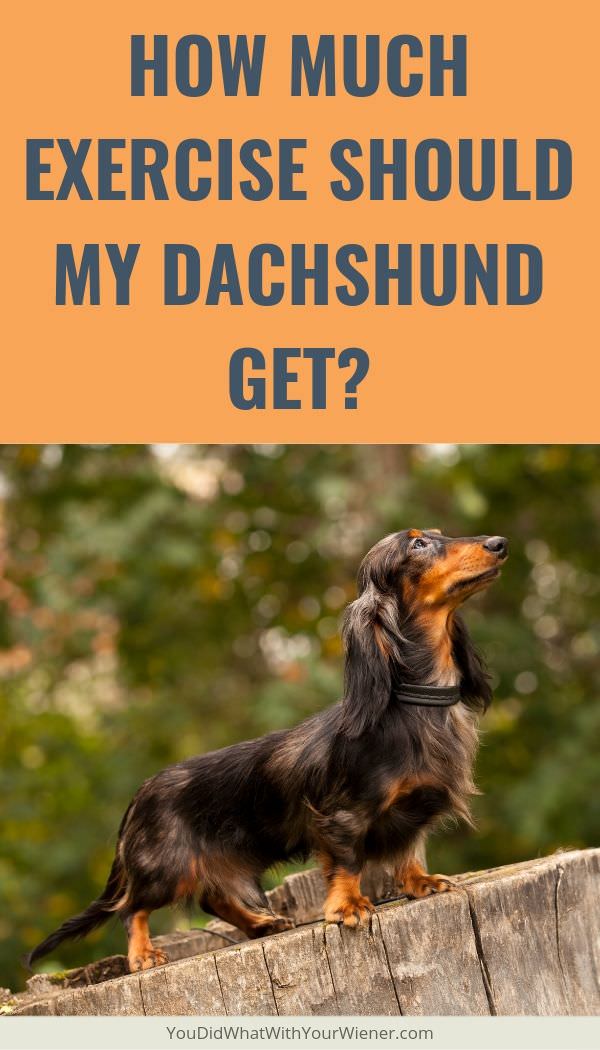