Dachshunds are unique dogs – cute and full of attitude.

If you’re a Dachshund owner, you get it because you live with them every day. So you’ll think these are funny.

If you are thinking of getting one, these cute and funny dachshund memes will give you a taste of what it will be like to have one in your life.

Either way, these memes may teach you something about the Dachshund that you didn’t know.

1) Dachshunds have feelings about everything and aren’t afraid to show it. While dogs don’t feel human emotions like “revenge”, you will definitely question this philosophy with a Dachshund. 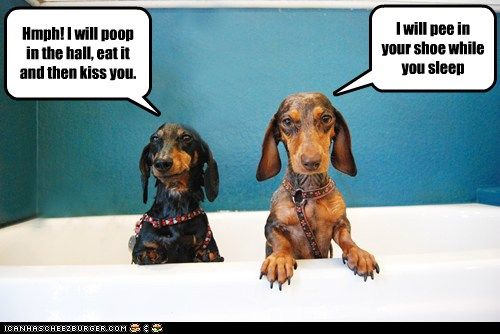 2) Dachshunds can be little mischief makers. They always play innocent when caught though. 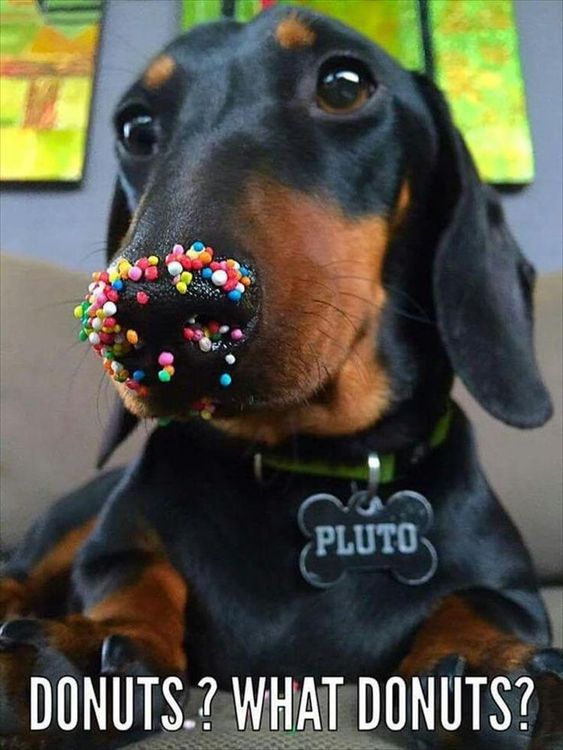 3) Did I mention Dachshunds are mischievous? If they’re being too quiet, you better see what they are up to because it’s probably no good. 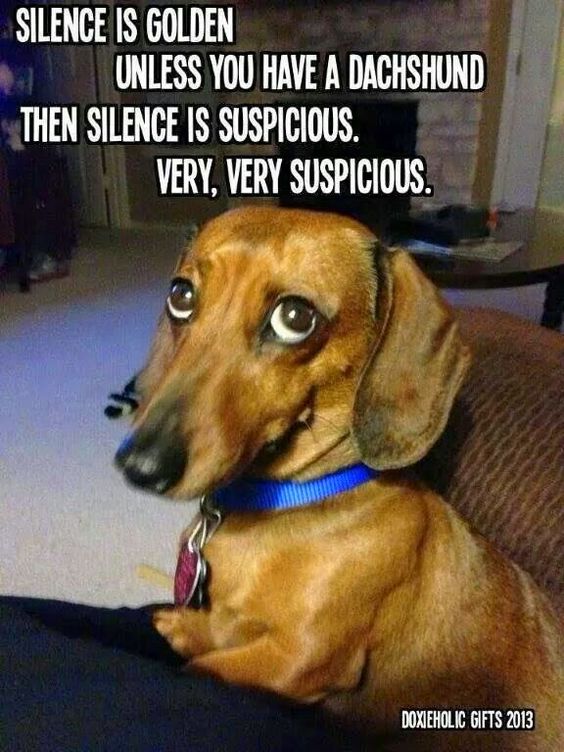 4) Dachshunds are notorious for doing what they want more often than what you want. However, most can be bought. 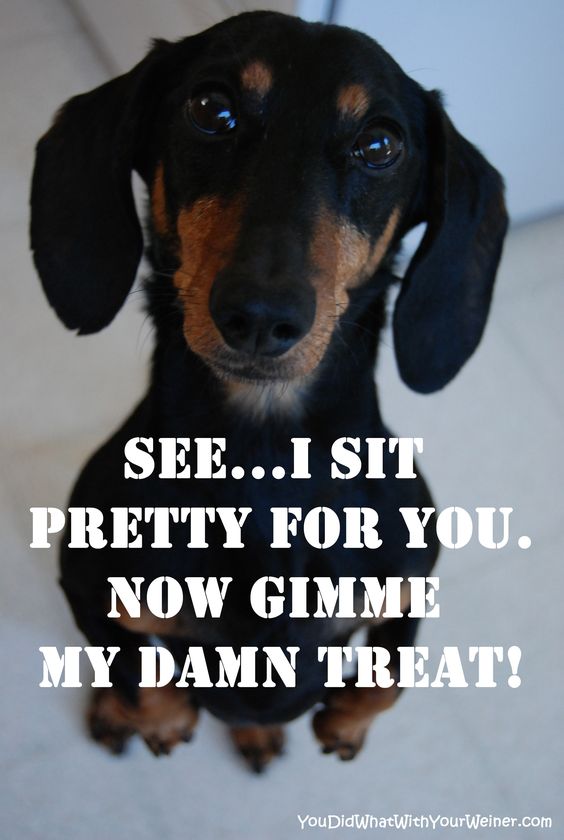 5) When a Dachshund wants you up, you get up. They will be especially persistent if it’s time for breakfast. Of course, once you’re awake, they will happily go back to sleep. 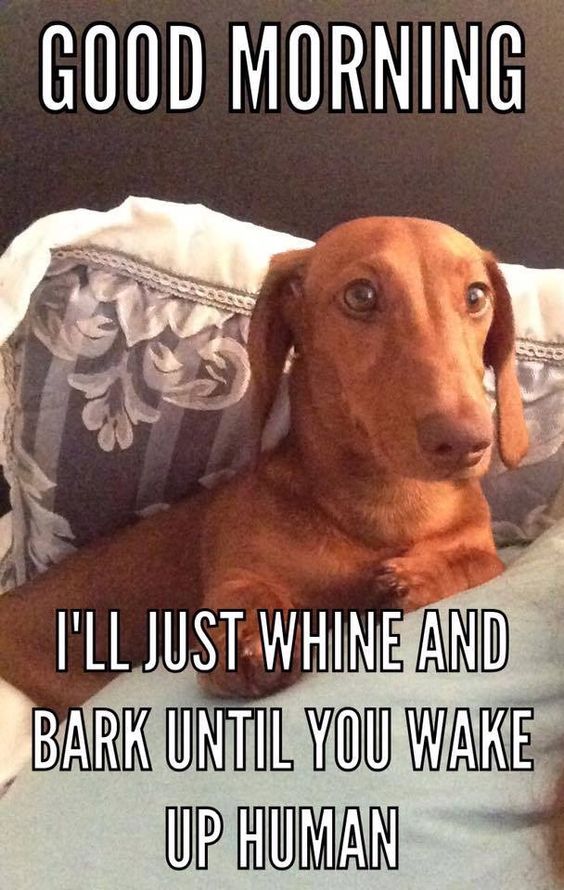 6) It’s super fun to dress your small dog up in costumes. They probably won’t be impressed though. In fact, a Dachshund will often not be impressed with any of your shenanigans. 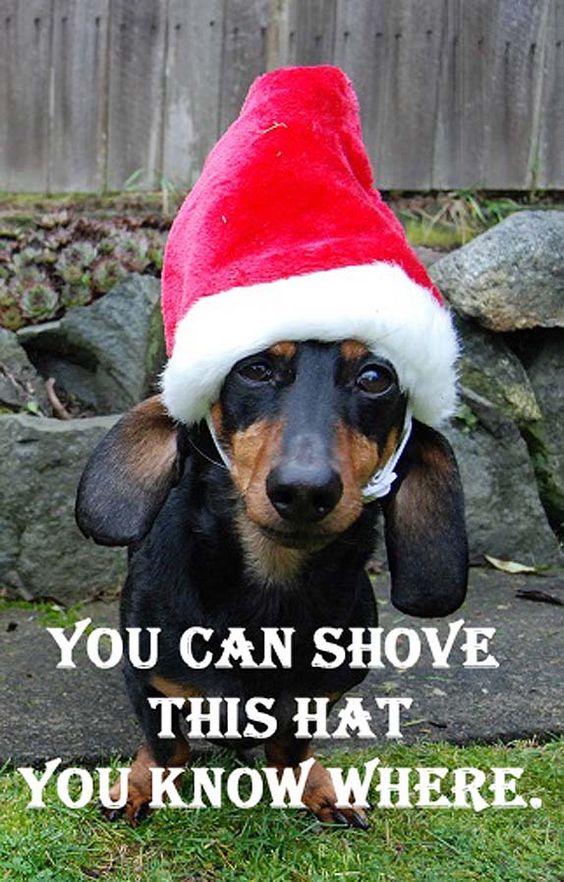 7) One of a Dachshund’s many talents is making you feel guilty with just one look. Even if what you’re doing is good for them. 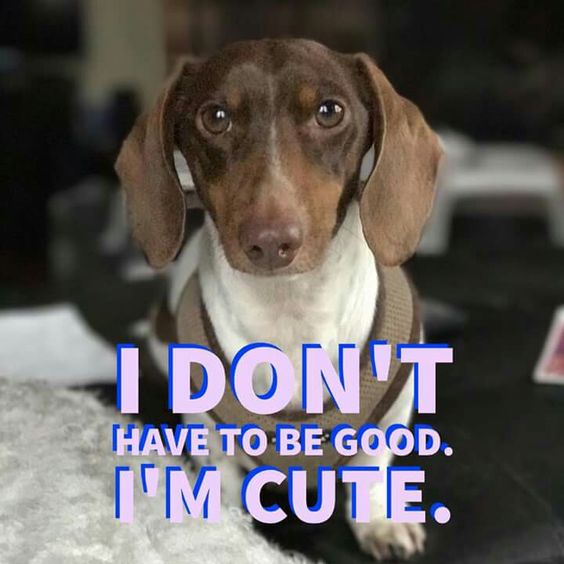 8) You will do this so often it will become an automatic reflex. 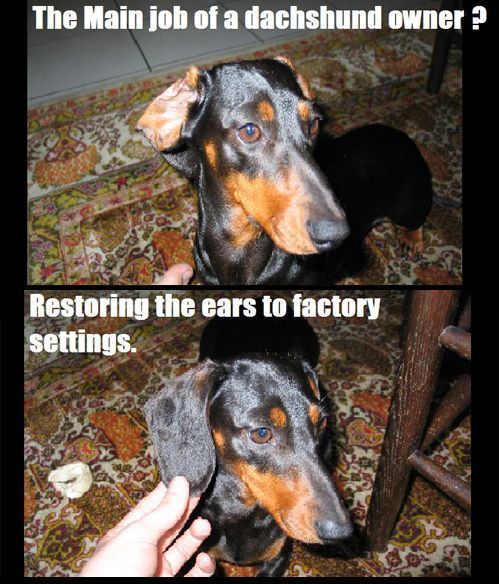 9) Literally. They were bred to hunt badgers. A Dachshund takes crap from no one. (image credit: Crusoe the Celebrity Dachshund) 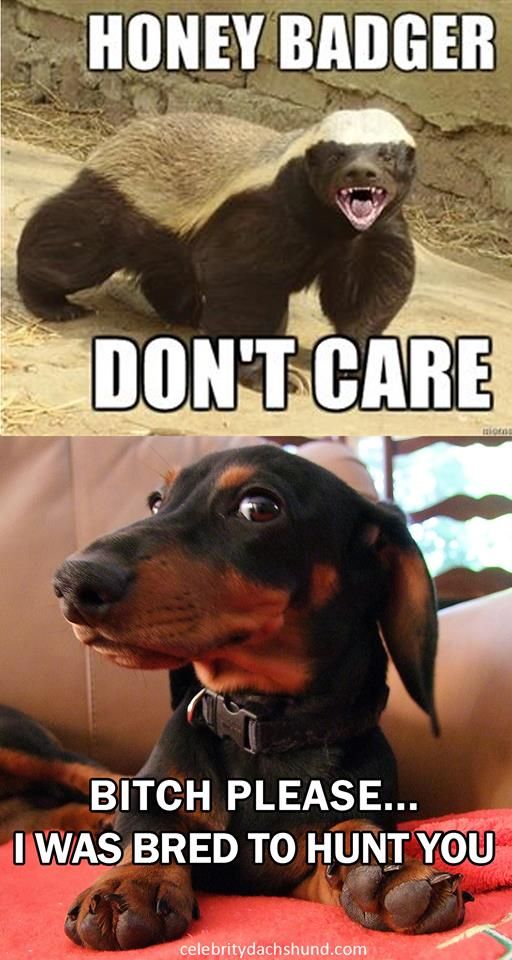 10) Dachshunds will be the first to alert you of intruders. Sometimes blowing leaves are intruders. They will also let you know if a squirrel farts a block away. 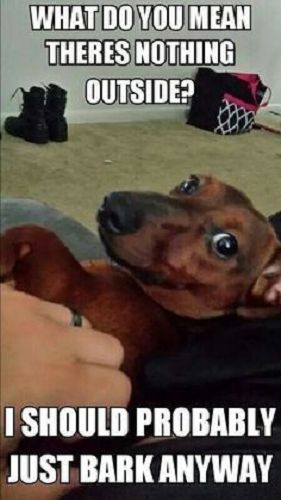 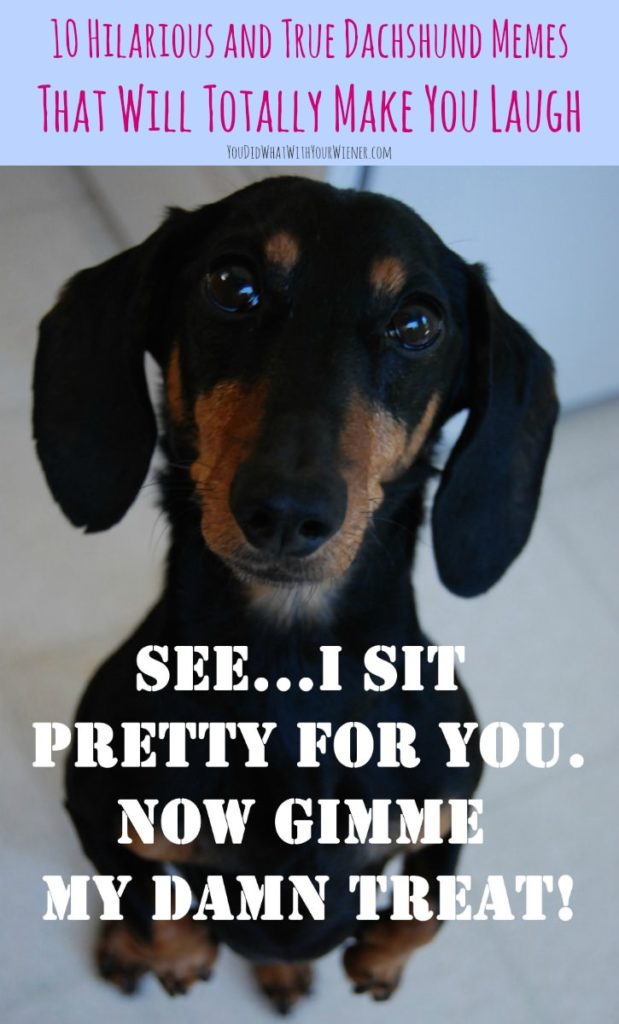