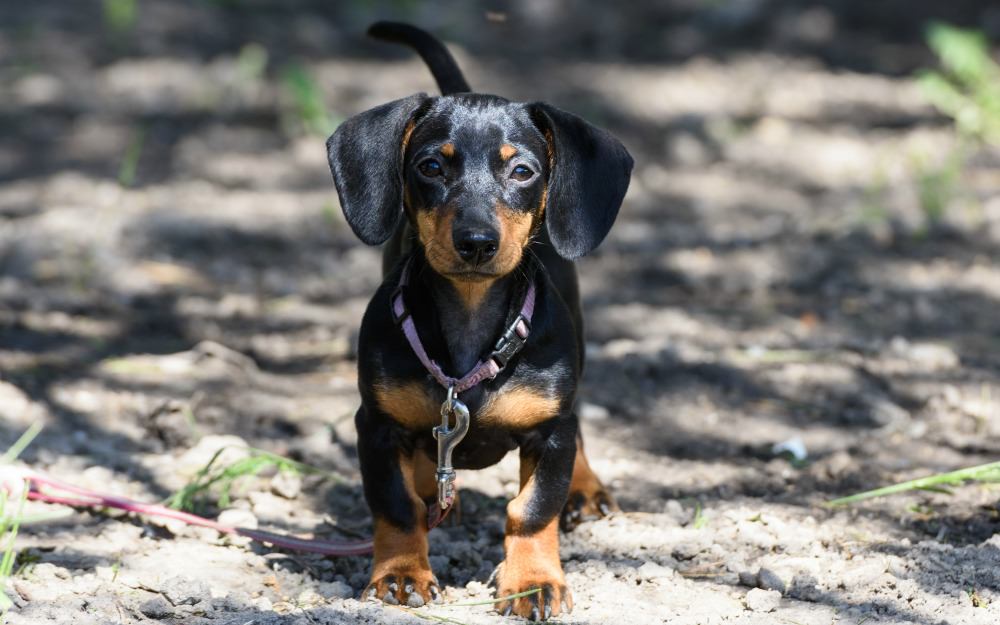 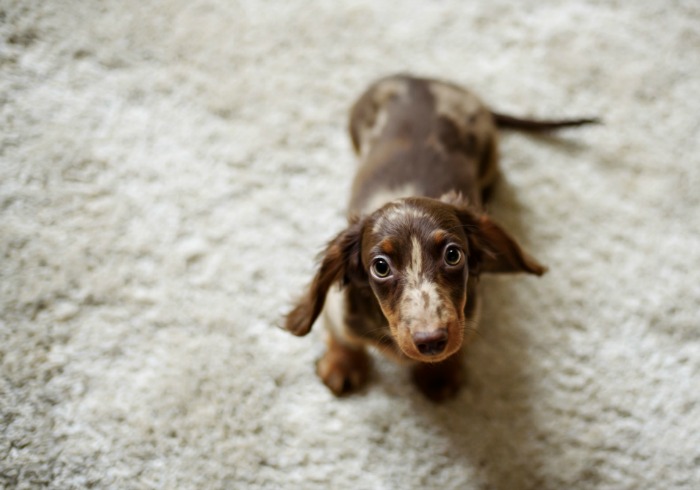 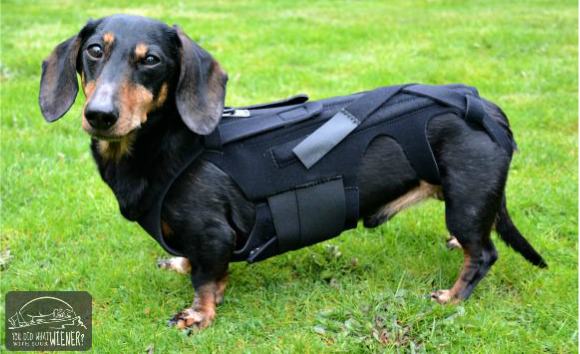 Chester in the L’il Back Bracer Dachshund back support. 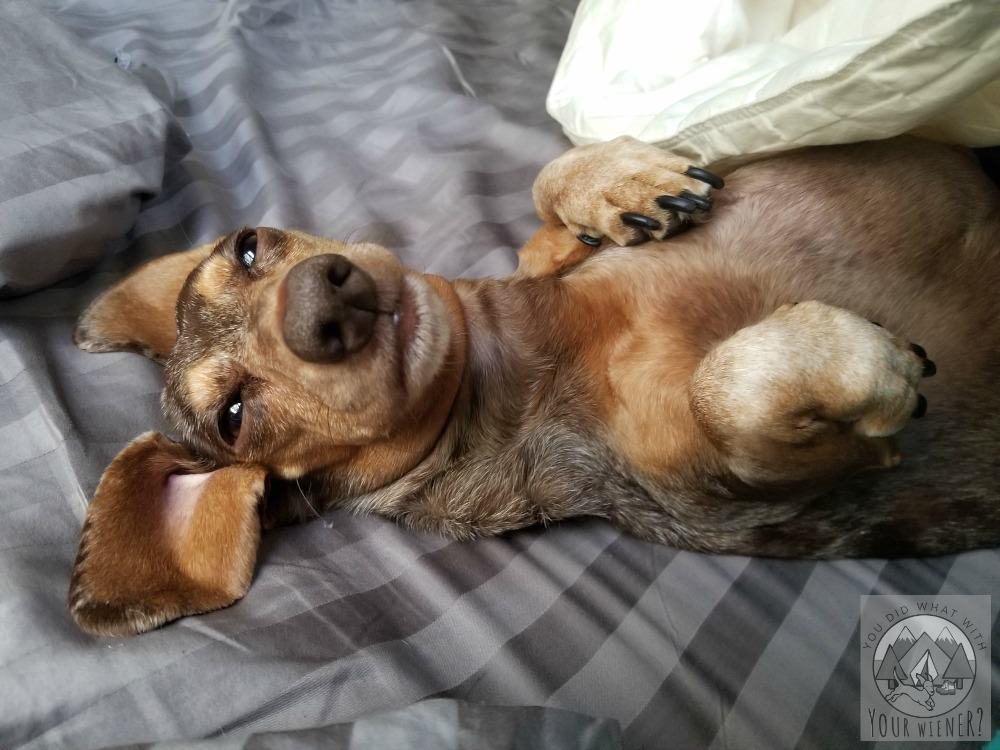 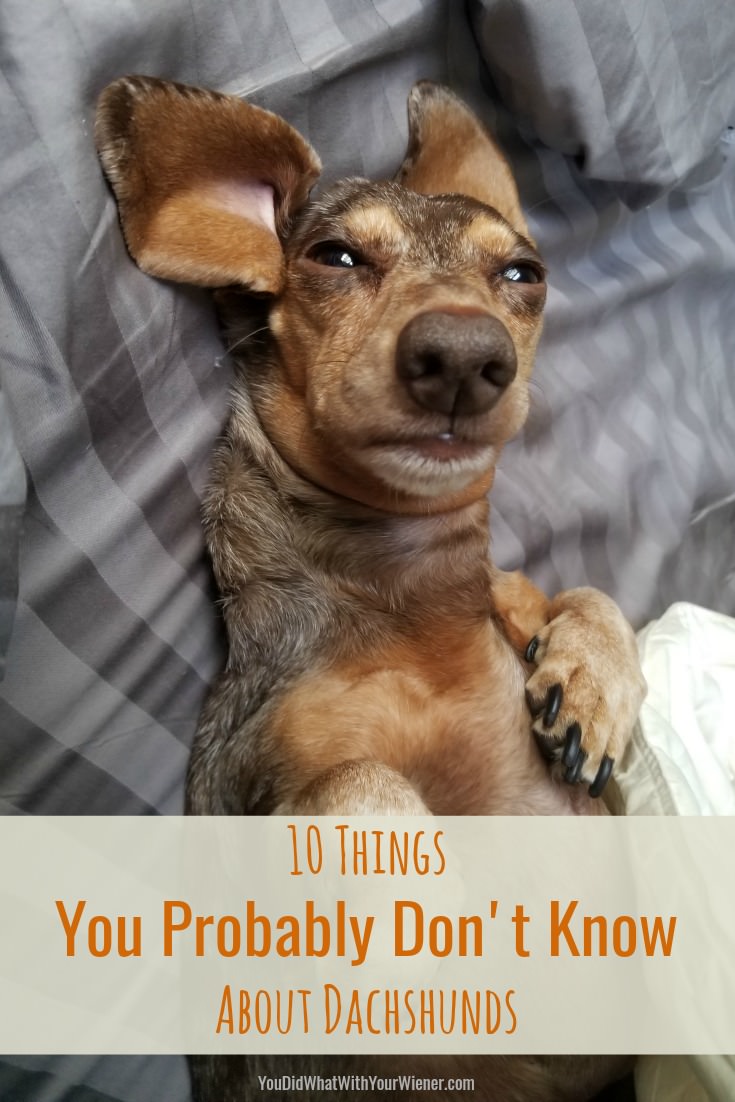